The shoe fits…but should you still wear it? 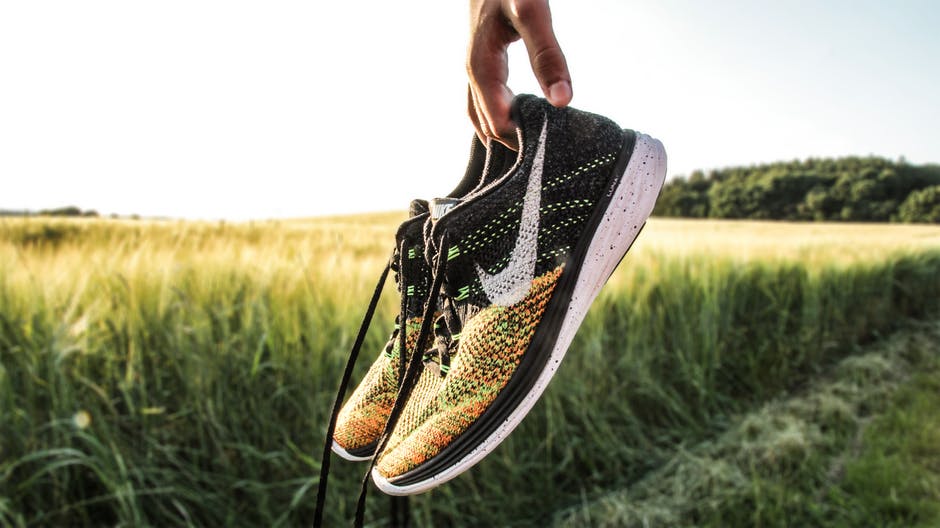 As any regular runner will testify, avoiding injuries is a priority. Due to the repetitive nature of this form of exercise, choosing the correct footwear is key. However, finding the right pair of training shoes can be far from straight forward. Firstly, the range of footwear available is vast. From well-known brands such as Asics, Nike, New Balance and Adidas, through to lesser-known names, making a decision on which particular shoe to purchase can be overwhelming. Secondly, global footwear manufacturers have invested heavily in the development of running technology designed to reduce the risk of injury.

The cost of funds poured into injury prevention research is reflected in the price of the most expensive running shoes. However, do the claims made by manufacturers about their products really stand up? Does spending more necessarily guarantee that a runner has a greater chance of remaining injury free than they would should they opt for a less expensive pair?

The answer to this question is both yes and no. The subject of choosing footwear causes much debate between runners. Road running shoes typically fall into two categories – Neutral and motion-control. Neutral shoes offer a standard arch and cushioning for those with average pronation. Some of these may also be classed as cushioned trainers and suit those who supinate due to a high foot arch which requires greater shock absorbing properties.

Motion-control shoes are designed to assist runners who overpronate. This occurs when the arch of the foot flattens and rolls inward. In order to reduce this, motion-control shoes have a more rigid material underneath the arch. Stability shoes, which fall somewhere between cushioned and motion-control footwear, are aimed at runners with mild overpronation. People whose feet roll inwards more than most are at greater risk of problems such as shin splints, plantar fasciitis, Achilles tendinopathy and patellofemoral knee pain. Therefore, if you fall into this group, choosing the right running shoe is vital.

Another consideration is the wear of your footwear. The guideline for running shoe wear is around 400 miles. If you exceed this limit in the same pair of trainers, then they will in all likelihood be coming to the end of their life. With noticeably less cushioning and much greater wear to the tread, which is often uneven, the risk of injury significantly increases. If your running shoes are approaching this point it makes sense to alternate between two pairs. This will ensure that the transition is not as great when you buy new training shoes through allowing you to wear these on shorter runs and save your older ones for running longer distances.

Yes, through taking part in a high-impact activity such as running, the risk of sustaining a repetitive strain injury may increase. However, the many health benefits associated with regular exercise far outweigh this risk. Through analysing your running gait, selecting the appropriate footwear and replacing your old training shoes when they are passed their best, there is no reason why you should be unable to pursue your favourite choice of activity free from fear of injury.